Hello, my name is Dory and I’m a native San Diegan. My passion has ALWAYS been about the voice. I originally was a Music Major at San Diego State University. While at San Diego State I was in Master Chorale with Dr. Frank Almond and studied singing with Larra Browning Henderson. The voice continued to fascinate me which led me to becoming a Speech Pathologist.

After receiving my Masters in Speech Pathology at Wayne State University, I worked as a Speech Pathologist in the Poway Unified School District for 32 years. Since retiring, I opened a private practice in voice therapy. I traveled across the country enriching my skills regarding the professional and performing voice. I keep my licensing and knowledge current by continually attending conferences, conventions and classes such as: The Voice Symposium, The Contemporary Commercial Voice at Vanderbilt University and UCLA Laryngology Update on the Performing and Professional Voice.

My goal has been to serve not only the everyday speaker, but the professional speaker, actors and singers. This led me to: 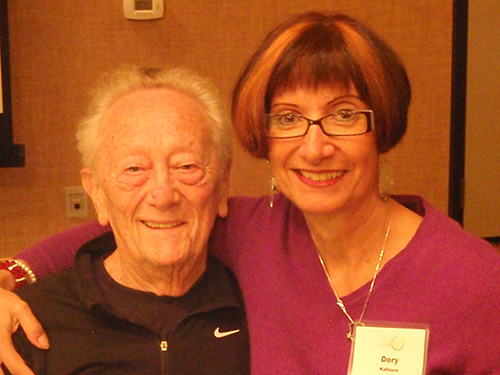 In 2014, I had the pleasure of meeting Arthur Lessac whose concepts for voice are the basis for the Lessac Madsen Resonant Voice Therapy program. I was delighted to be a presenter on Vocal Health for the International VoiceOver Convention in Anaheim, Ca in 2014. I have been an annual guest lecturer for the Speech Pathology Department, California State University-San Marcos presenting on the Professional and Performing Voice. I’ve also given workshops for San Diego Junior Theatre and Theatre Arts School of San Diego. 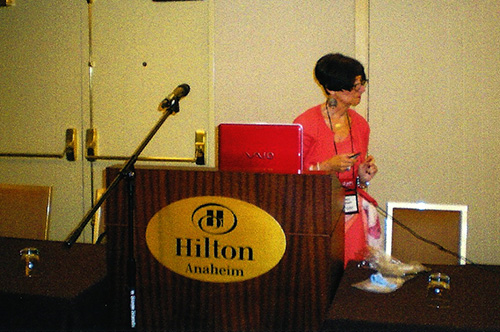 I love the individual challenge each person brings from their varied backgrounds such as: clergy, voiceover actor or musical theatre performer. I really enjoy following up on their progress by attending their performances, for example, and sharing in their accomplishment.

The following quote applies to many of life’s journeys. It has inspired me and I share it with you:

“When we are in tune with the soul we will be guided. Not necessarily in a straight line, but along a unique road that no one has before traveled. It will urge us out of our comfort zones and plunge us into living a fuller life than before. We may be asked to do, be and go unexpected places that we may need a bit of courage for. Courage is a French word, the root of which means heart.” 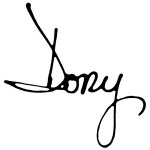 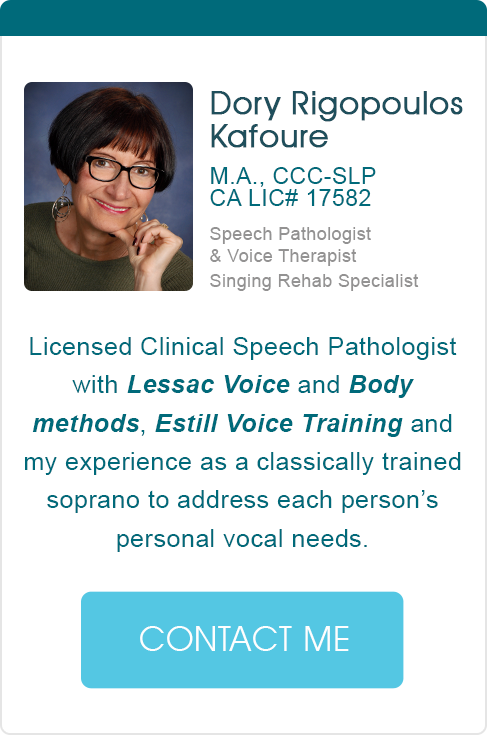 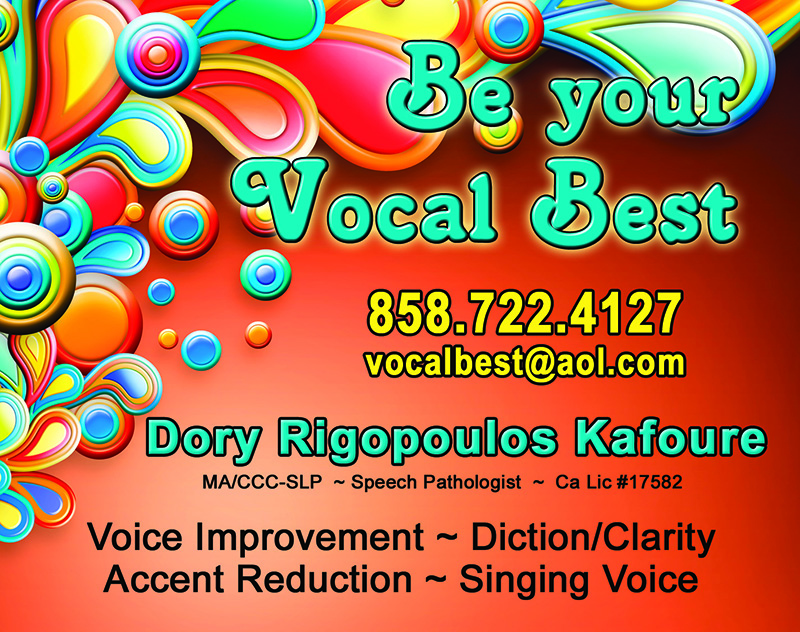 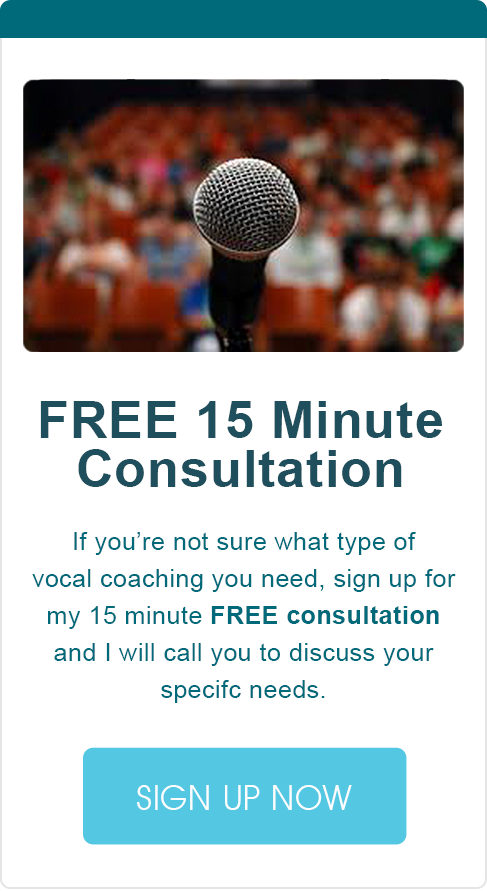